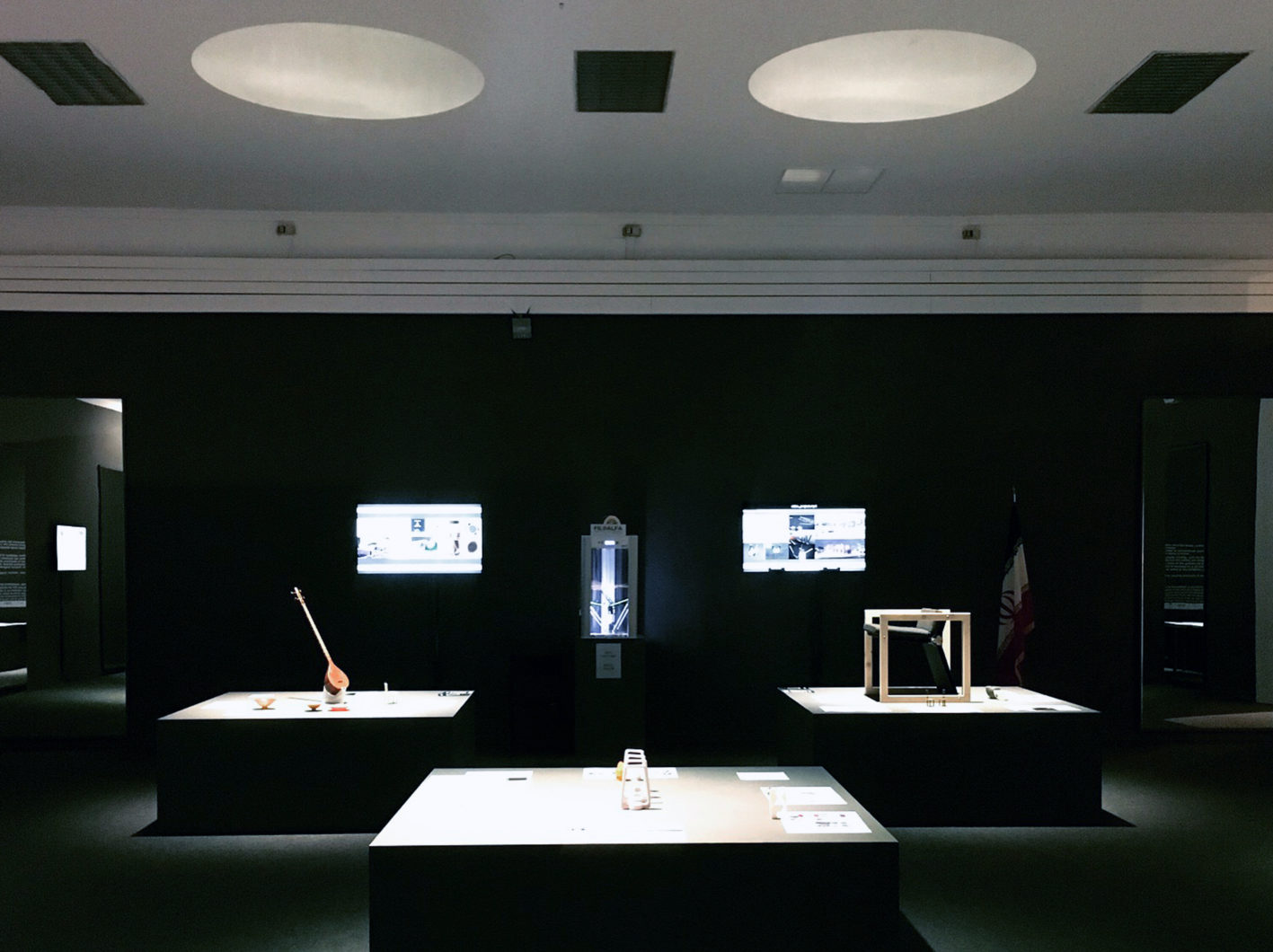 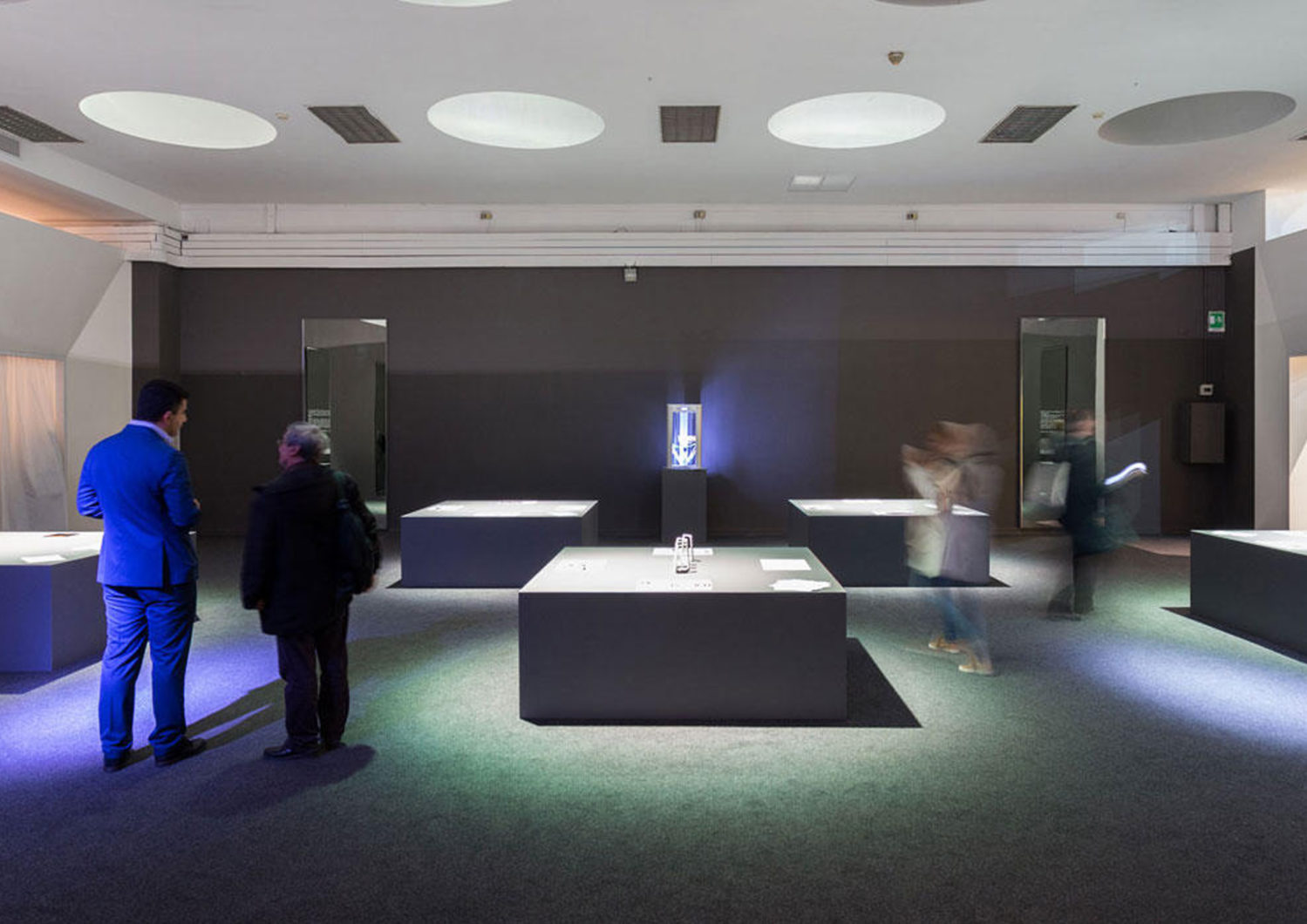 Ahmadistudio thought the exhibition space of Iran at the XXI Trienniale of Milan taking some traditional elements of the Bazar to show the different aspects of design in Iran. The elements of the well of light from the ceiling, “hourno”, representing air and light and thus as a symbol of life, are replicated in an essential and minimalist way to highlight the pieces of art design chosen. Art itself can also be considered a form of design, the most connected one with handcrafting, underlining human creativity from the very beginning of the time. Another important traditional element of the Bazar is the workshop, the place where products are created. The modern idea of workshop is represented by a 3D printer who, day after day, has made elements of different forms of Iranian Design. The 3D printer is considered as the tool of a global workshop, combining technology and tradition in a dynamic environment. The products created have been progressively exposed to enrich the exhibition by underlinying the dynamism of both Design and the Iranian Bazar culture.